Why you should invest in Offsite Backups and Disaster Recovery

What are Offsite Backups?

Offsite backups are simply as the name describes - data backups that are not stored within a physical location on your premise or within the network of one of your locations. They are called offsite backups or cloud backups as you are storing your data in a virtual location. Generally, you will be renting space on a third-party provider's servers to store and maintain your data which is uploaded and downloaded via the internet. 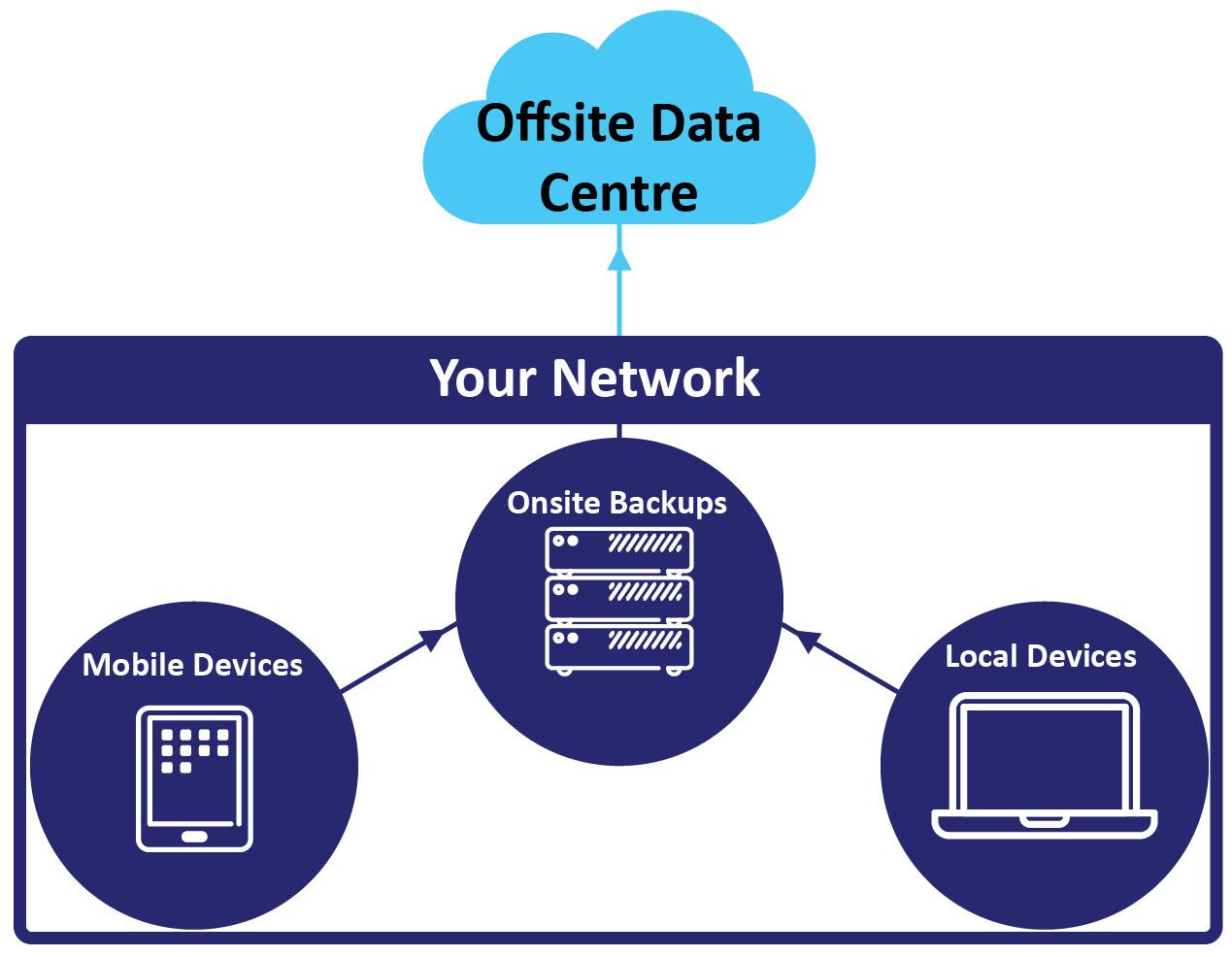 Why are they important?

Offsite backups are an effective business continuity plan for natural or cyber disasters and form an important aspect of your overall disaster recovery plan.

What do we mean by this? Well, imagine a situation in which your building is on fire, floods, a cyclone hits or a large-scale digital attack encrypts all of your files. All your onsite data is destroyed or becomes corrupt. The only way to rebuild and restore everything is through a secure backup and local backups are not 100% secure from attacks if they are connected to the network.

That is how an offsite backup prevents disruption to your business by providing an emergency vault where all your data can be kept safe and secure, ready to get you up and running when the worst happens. 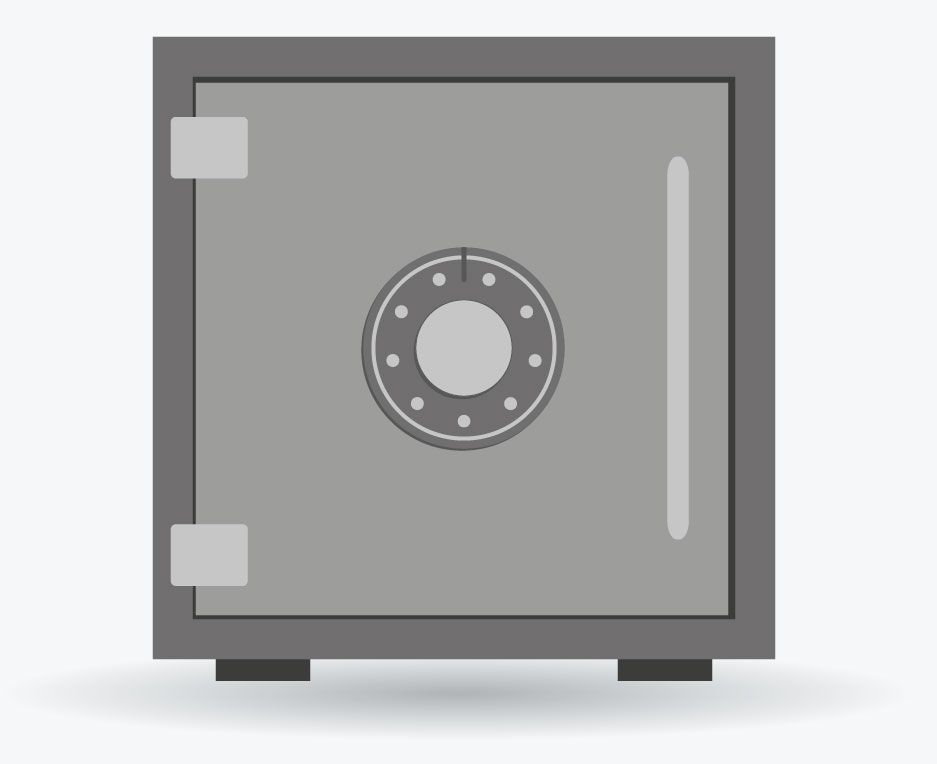 How do I perform Offsite Backups?

For the most part, offsite backups are performed via the internet, with your current backup solution being configured to transfer data to the virtual server of your choosing. These can occur once a day to once a week, with more regular backups resulting in a greater layer of protection.

This backup is then transferred to a server in a large data centre where it is safely stored and ready for use by you in the event of an emergency.

The servers used for these backups are often owned and managed by large corporations (Such as Amazon, Google, and Microsoft) who have the best security possibly available. However, if you have extra-large backups or want an extra layer of security and control, then it is possible to use your own servers located in a data centre.

A Disaster Recovery Plan is a step-by-step guide showing you what to do if a disaster occurs and how to get your data back ensuring that your business can remain open. Disaster Recovery Plans usually refer only to your IT systems and networks, with other systems falling under a broader Business Continuity Plan. 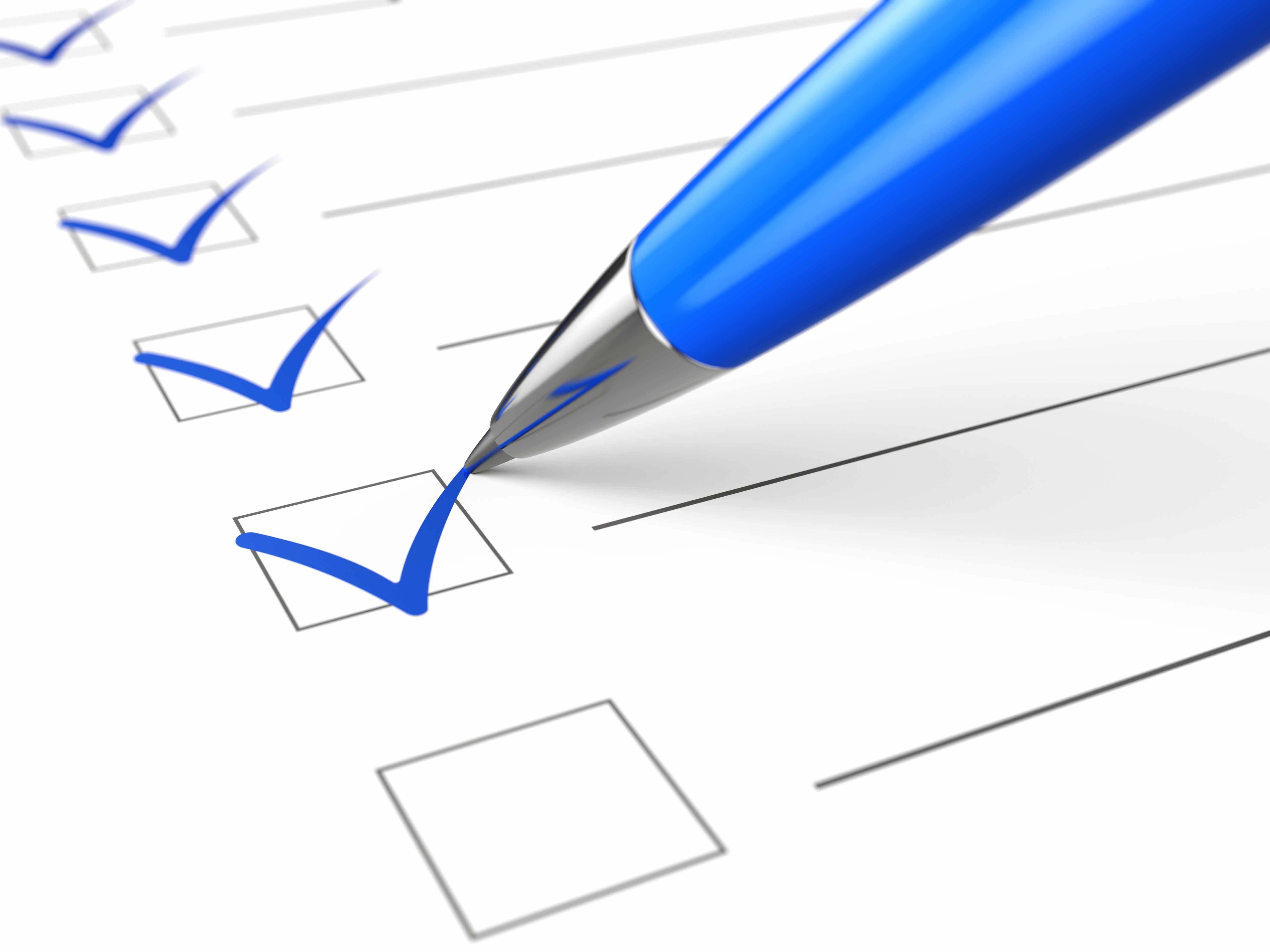 This may seem complex and, in some regards, it is. However, a well-made disaster recovery plan will be able to save your business from any event, small or large, accidental or, on purpose.

Other uses for Disaster Recovery and Offsite Backups

Offsite backups and disaster recovery plans are great steps to ensuring the safety and integrity of your data. However, the most common reason we’ve seen our clients utilise their offsite backups is for simple mistakes, such as accidentally deleting an important folder or database which is only used once or twice a year. By the time they realise it’s gone, it is no longer on their onsite backups. If they didn’t maintain this ‘vault’ of backups, they would have been out of business.

Another issue that we’ve seen all too often is failed backups. For example, we’ve seen a business who thought that their backups were taking place when, in reality, they had stopped working and nothing had backed up for the past 2 years. Then, when one of their computers failed, they lost, quite literally, years’ worth of work.

If they had a disaster recovery plan which involved routine checking of backups, or an offsite backup service which included this, then they would have been notified before they lost all their data and the backups would have been resumed.